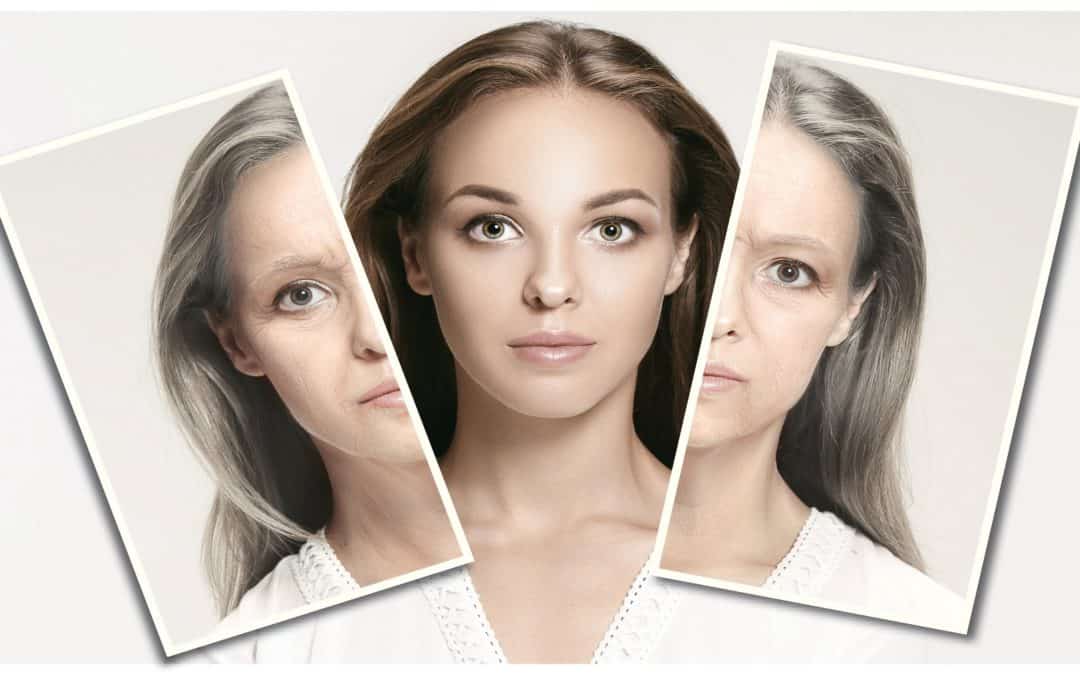 Nobody wants to look older than they are.

Reasons for Choosing to Have a Brow Lift

The forehead can be one of the first places to show signs of ageing. Stress combined with exposure to the harsh Australian sun and gravity are all factors that contribute to sagging skin and lost its elasticity. This results in wrinkles and lines.

The wrinkles in this area are often called frown lines because they can make you look like you’re frowning when you’re not.

Frown lines can make you look tired, sad or angry. You may also develop creases in the space between your eyebrows, which can give the same tired look.

Your looks may not reflect the way you actually feel.

A brow liftA surgical operation to lift a low-positioned or overly rela... can help to give you a more youthful look. Your expression lines can be repositioned so that they don’t sag or droop between your eyebrows.

To get an idea of how you might look after brow liftA surgical operation to lift a low-positioned or overly rela... surgery, you can put your hands above your eyebrows near the outside of your eyes and raise the skin upwards.

More brow lifts are preformed on men and women between the ages of 40 and 65. They are also suitable for anyone who feels that their brow area has sagged.

There are several things to consider once you decide to have a brow or forehead liftThe surgical correction of sagging brows, typically performe....

The traditional method, known as a coronal brow liftA surgical operation to lift a low-positioned or overly rela..., requires a single incision, starting at one ear and ending at the other, crossing the forehead slightly behind the hairline. Muscle and tissue of the forehead is lifted, and excess skin and fat is removed. The incision is then stitched.

Usually, about 5 small incisions are made just behind the hairline, allowing the surgeon to insert surgical instruments to tighten and lift muscles and tissue.

This method is less invasive than the traditional method and will usually mean a faster recovery less scarring.

A brow or forehead liftThe surgical correction of sagging brows, typically performe... can often be performed along with other facial surgery or rejuvenation procedures such as an eyelid lift (blepharoplastySurgery to the eyelids to remove excess skin, fat and or bot...).

If you are considering facial surgery and the recovery time that goes with it, you may wish to consider a combination of procedures to be done at the same time. 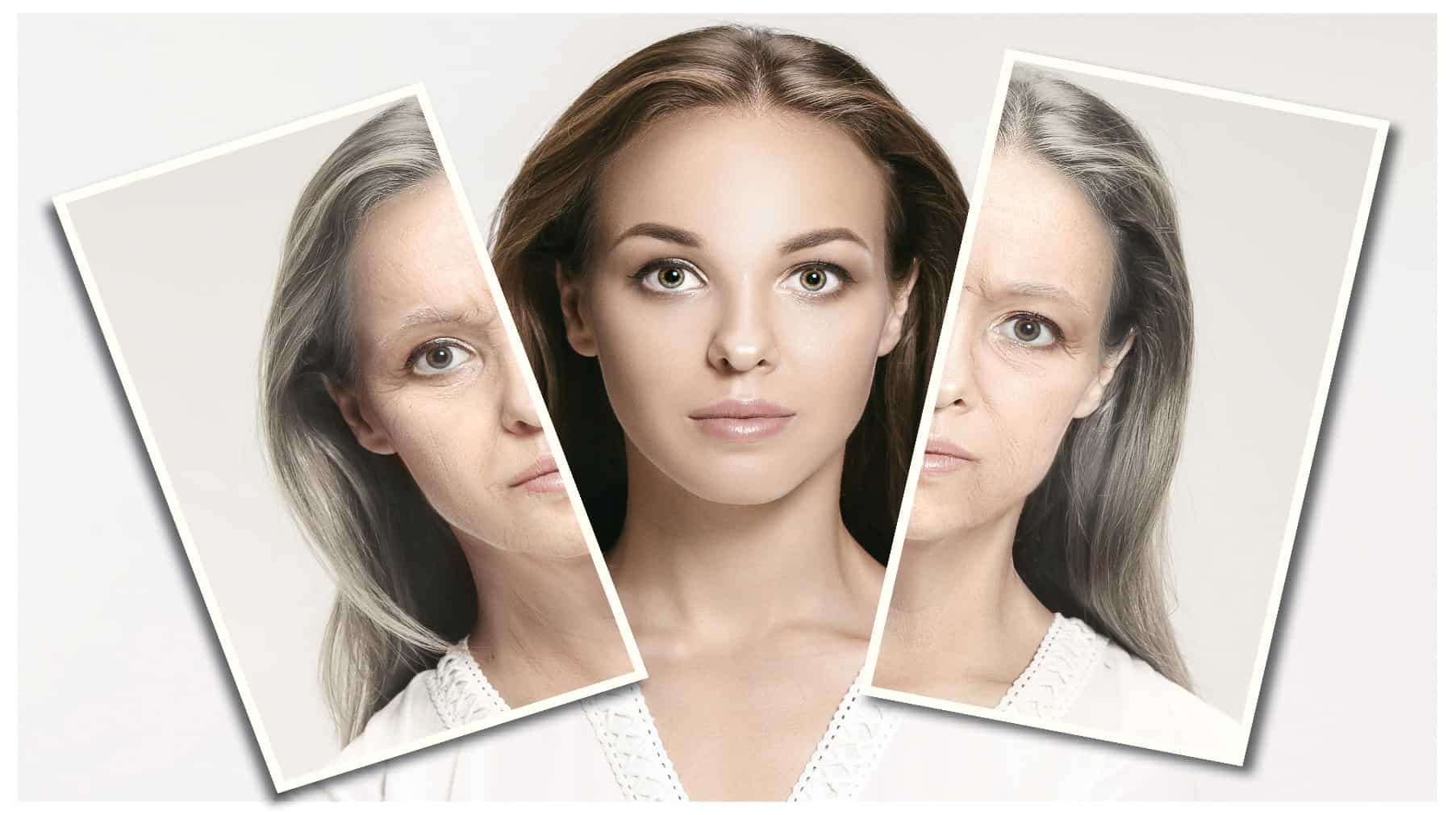 A brow or forehead liftThe surgical correction of sagging brows, typically performe... takes between 1 to 2 hours, depending on the surgical method used.

The procedure normally takes place on an outpatient basis, and you can go home when the effects of the anaesthetic have worn off. Your surgeon may want you to stay in hospital overnight.

A day or two following surgery you should be able to go about most normal activities, except for bending down and exercise. It is important that you follow your surgeon’s instructions and don’t do anything strenuous.

You will experience swelling and bruising to the forehead area and possibly also the cheek and eye area for up to 10 days following surgery.

It may be several weeks to a month before you see the end results of the brow liftA surgical operation to lift a low-positioned or overly rela... procedure. You may also observe small changes as the muscles of your forehead settle during the months following surgery.

We Have Loans for Cosmetic and Plastic Surgery

We know how important it is to feel confident about your face. Brow liftA surgical operation to lift a low-positioned or overly rela... surgery have helped many people before you. Take the step forward to having the perfect set of brows. It all starts with an online application.

Listed below are some pre surgery recommendations. 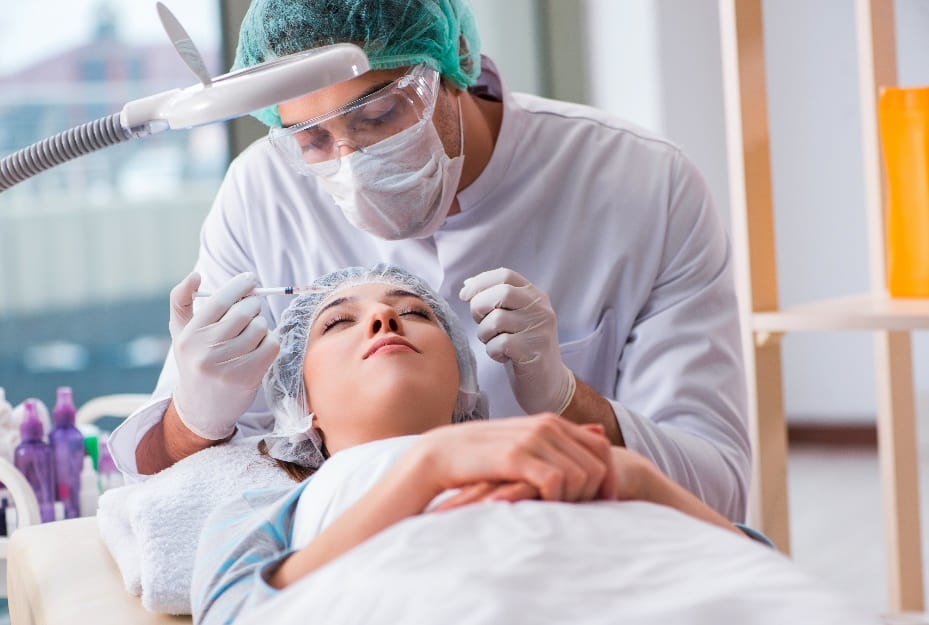 As with any surgery there are risks involved in having a brow or forehead liftThe surgical correction of sagging brows, typically performe....

You should be aware of all risks before you choose to have the procedure.

Being conservative is a good option when surgically changing your face.

One of the best ways to reduce your risk is to do your research and find a fully qualified surgeon that has had formal training in brow liftA surgical operation to lift a low-positioned or overly rela... surgery who has performs this procedure regularly.

There are some complications that may occur after a brow liftA surgical operation to lift a low-positioned or overly rela....

You could have permanent hair loss around the scarThe result of the body’s natural healing process to replac... if it is on your scalp. This may be able to be fixed with hair transplant surgery.

There are some people who are unable to move their eyebrows or forehead following surgery.

You may need corrective surgery if this happens.

You should discuss the benefits and risks before surgery.

A Guide to the Costs Involved

Your brow liftA surgical operation to lift a low-positioned or overly rela... cost will vary depending on the extent of the changes needed, the surgeon you choose, and the surgical method used. Your potential costs are best estimated after consulting a surgeon.

A brow or forehead liftThe surgical correction of sagging brows, typically performe... may cost from $5000 and $7500 (AUD).  This may vary from state to state and depend on the surgeon’s expertise and popularity. This includes the surgeon’s and any assistant surgeon’s fees, fees for the anaesthetist and the hospital costs.

Not all private health insurers help pay for the hospital bed and theatre fees.

The costs may be higher if you are having combined procedures.